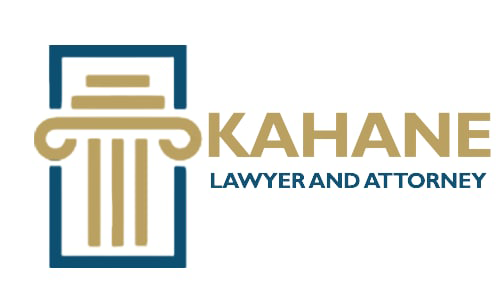 Middle market companies occupy a unique niche in our economy. According to Thomson Reuters, global mid-market M&A activity was valued at $736 billion in 2013, with North America contributing $267.3 billion of deal activity (36.3% share of the market).

There is no uniform definition of middle market companies; however, a common measuring stick is $10 million to $500 million in revenue, or $2 billion to $10 billion in market value. Mergers and acquisitions of mid-market companies are similar to those of both small businesses and large cap companies; however, they often have their own issues due to the company’s stage of development.

Most negotiations for the sale of mid-market companies understandably concentrate on the purchase price. The acquirer wants to minimize the risk of paying for a business that could later underperform. The seller has a valuable asset that it wants to monetize at the highest possible price. Somewhere between these two extremes, a deal can usually be done.

Get Insight from a Houston Securities Lawyer

In addition to the purchase price, there can also be negotiations around post-closing operations, post-acquisition employment, and indemnification for certain issues.

This article discusses some of the more common terms in the acquisition and sale of mid-market companies.

The above is only a short description of some of the common terms arising in the sale of middle market companies. Each company and each deal stands on its own merit and has its own issues. As a result, the involvement of knowledgeable accountants, investment bankers, attorneys, and other experts is paramount.